Welcome to Bik’s brain. Sometimes when I look at images in scientific papers, I have weird associations. I might even post them on Twitter. Here is a small collection. 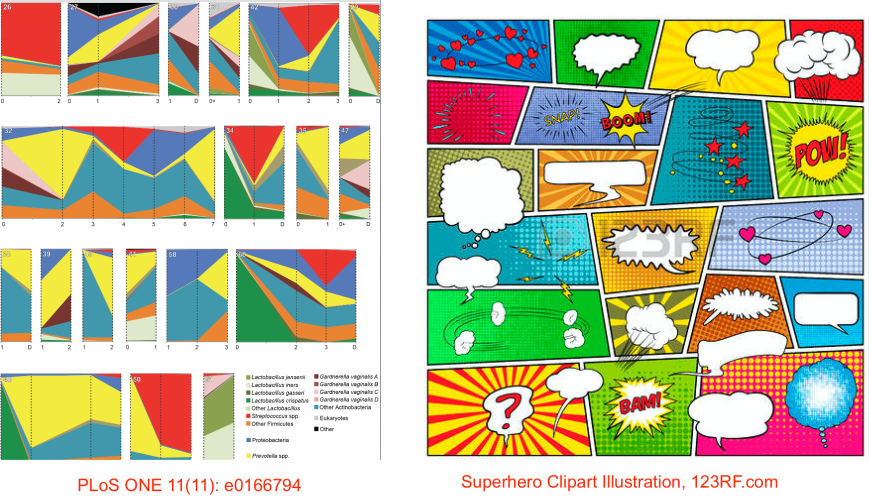 A contribution via Twitter by Lisa Stinson, “Bike Streamers”, April 2016: 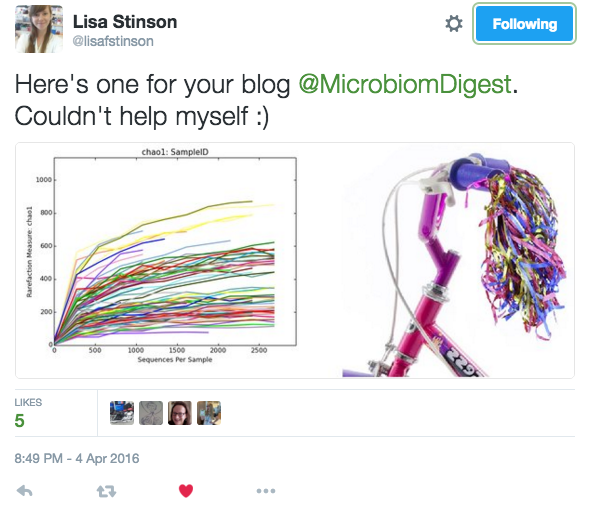 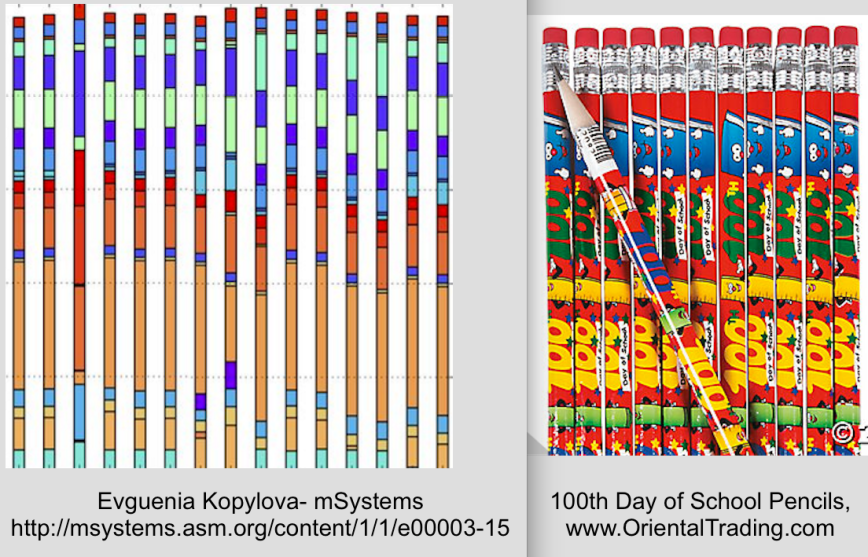 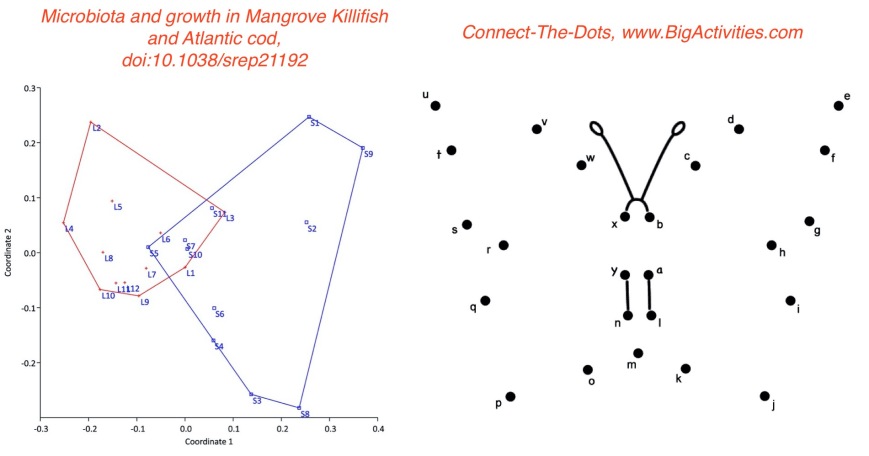 My own data on marine mammals, February 2016: 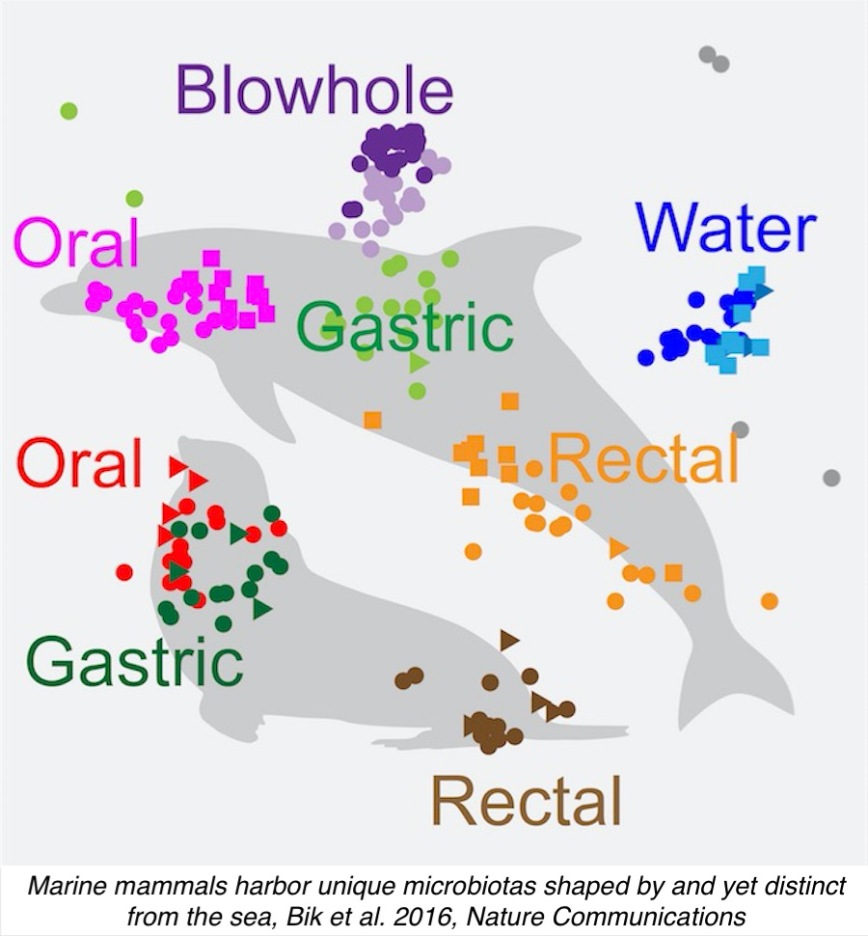 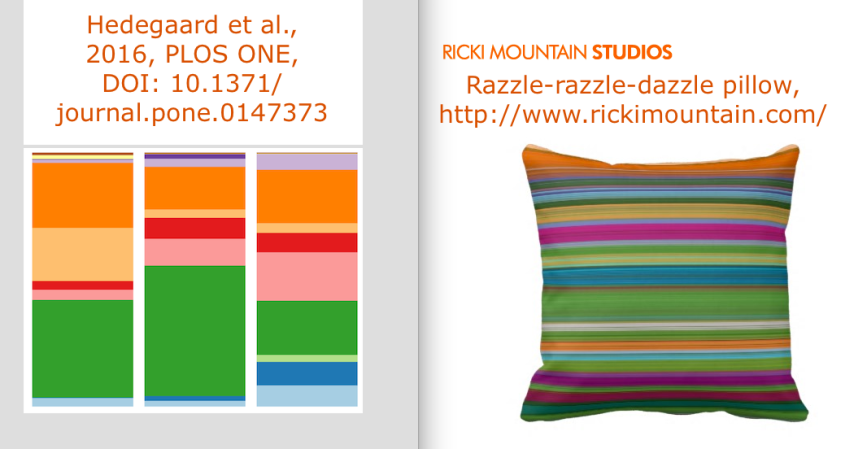 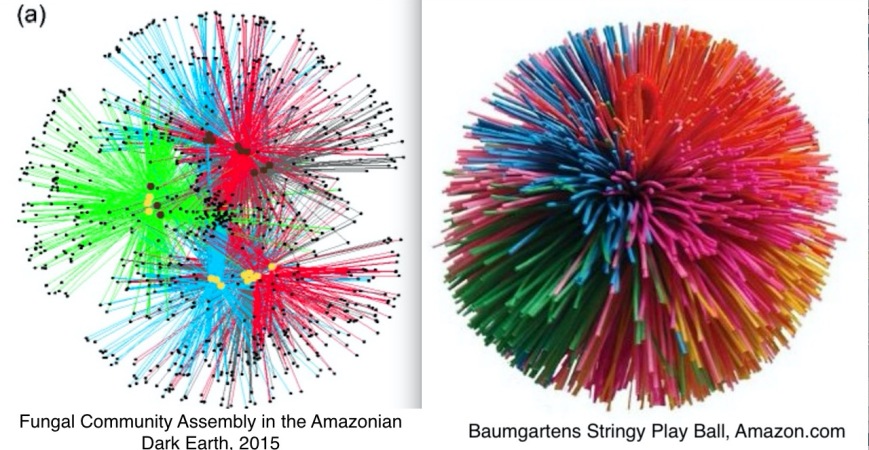 Why does every microbiome paper have a picture of heart-shaped hands on a belly? Here is a collage that I made: 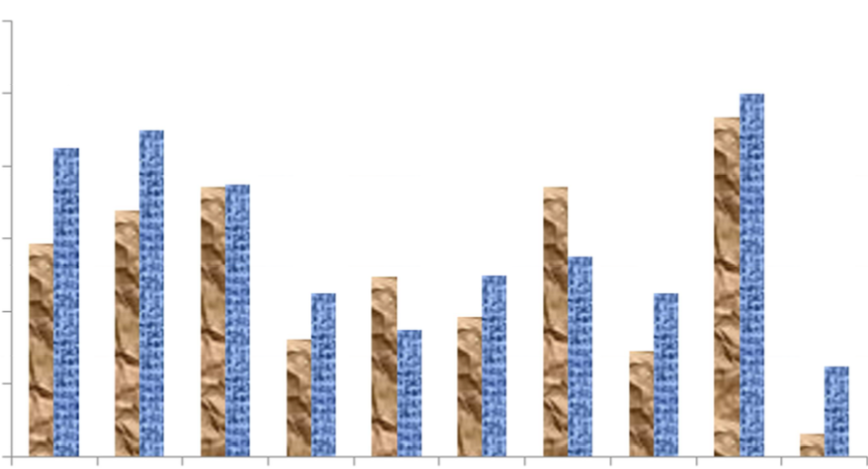 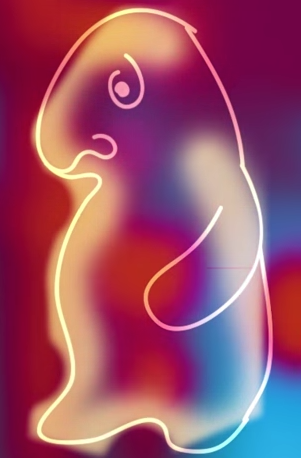